Members of the Auddy team enjoyed staffing a booth at the World Financial Group’s (WFG) annual convention in Las Vegas in support of our major private podcasting client.

Straight Line Thinkers is a podcast made by Auddy for WFG agents – and hosted by WFG’s Co-Founder Rich Thawley. Members of the WFG community can subscribe to the podcast to receive business advice, motivational talks and training that will help them to progress further in their WFG careers – and in life.

The Las Vegas convention hosted about 25,000 attendees in person, with thousands more attending sessions virtually. Those there came from all areas of the world, including the USA, Canada, India, the Philippines, France, and more. They gathered to share stories, to be educated and inspired, and to connect with other agents. The event also included an awards ceremony to recognise the efforts and successes of key individuals and groups.

A significant number of visitors were attending the convention for the first time. So the event allowed them to meet members of their new community and to learn strategies for a successful career – which, of course, includes listening to the Straight Line Thinkers podcast.

This made it the perfect opportunity for the Straight Line Thinkers team to raise awareness of the podcast among the community for which it is being produced. It was a chance to engage with WFG agents, invite them to subscribe and check out the already published episodes, gain feedback from existing subscribers, and to launch two new show formats.

“We had masses of people at the Straight Line Thinkers booth,” said Auddy’s Marianne Grant. “Easily in the thousands.”

Marianne, who helped to organise the booth, was joined by Shantie Midnight (who produces the podcasts) and Jasmine Shukla, an intern – all in support of Trevor Thompson, our client’s primary representative and two of Trevor’s daughters.

Rich Thawley and his wife, Cindy, spent several hours at the booth. Agents thoroughly enjoyed the chance to meet and have their photograph taken with them. “When Rich and Cindy were at the booth, there were at points I’d say more than 200 people standing in a line to meet them. It was wild,” says Marianne.

Visitors to the booth could also enjoy listening stations to get a taster of the podcast – and QR codes allowed instant sign up. Candy bags helped to entice people, as did a competition offering a chance to win an annual subscription. Image: a look at Straight Line Thinkers‘ booth at the convention

The convention was also a great opportunity to hear from those already listening to Straight Line Thinkers. “People love the podcast,” said Marianne, adding that several told her that they listen to an episode every day and that many positive testimonials have been posted online.

So far, social media has been a highly successful way of raising awareness and getting feedback, with Auddy securing thousands of followers on the podcast’s channels and high levels of engagement. This convention has been a brilliant way of extending that marketing strategy. It allowed face-to-face interaction with Straight Line Thinkers’ audience – a much more personal approach that really helps to build a loyal community around the podcast. Image: Straight Line Thinkers has nurtured an engaged following on Instagram, among other social platforms

Many agents shared their personal stories with Rich, Marianne, and others who were staffing the Straight Line Thinkers booth.

One particular conversation really stayed with Marianne. She saw a woman standing near the Straight Line Thinkers booth. Marianne explained: “I asked her if she had signed up for the podcast and she said, ‘oh yes, I listen to it and I think it’s really wonderful.’ And then she said, ‘I’m a Southwest airlines flight attendant and I’m retiring in September and going full time to do the WFG stuff. When I woke up this morning I was really having doubts and was really thinking can I really do this? Is this really the right thing for me to do? And now I’ve seen Rich [Thawley] and I’ve had my photograph taken and I just know I’m going to be able to do it.’ And she started crying.”

Moments like this really demonstrate what attending the convention and visiting the Straight Line Thinkers booth meant to individual people. “It was really amazing,” Marianne added.

Not only was the convention a huge success, but the Auddy team’s experience of the event will certainly shape future marketing and support strategies, both for Rich and for our other private podcasting clients.

If you would like to know more about private podcasts, and how you could benefit from one, feel free to get in touch at info@auddy.co. 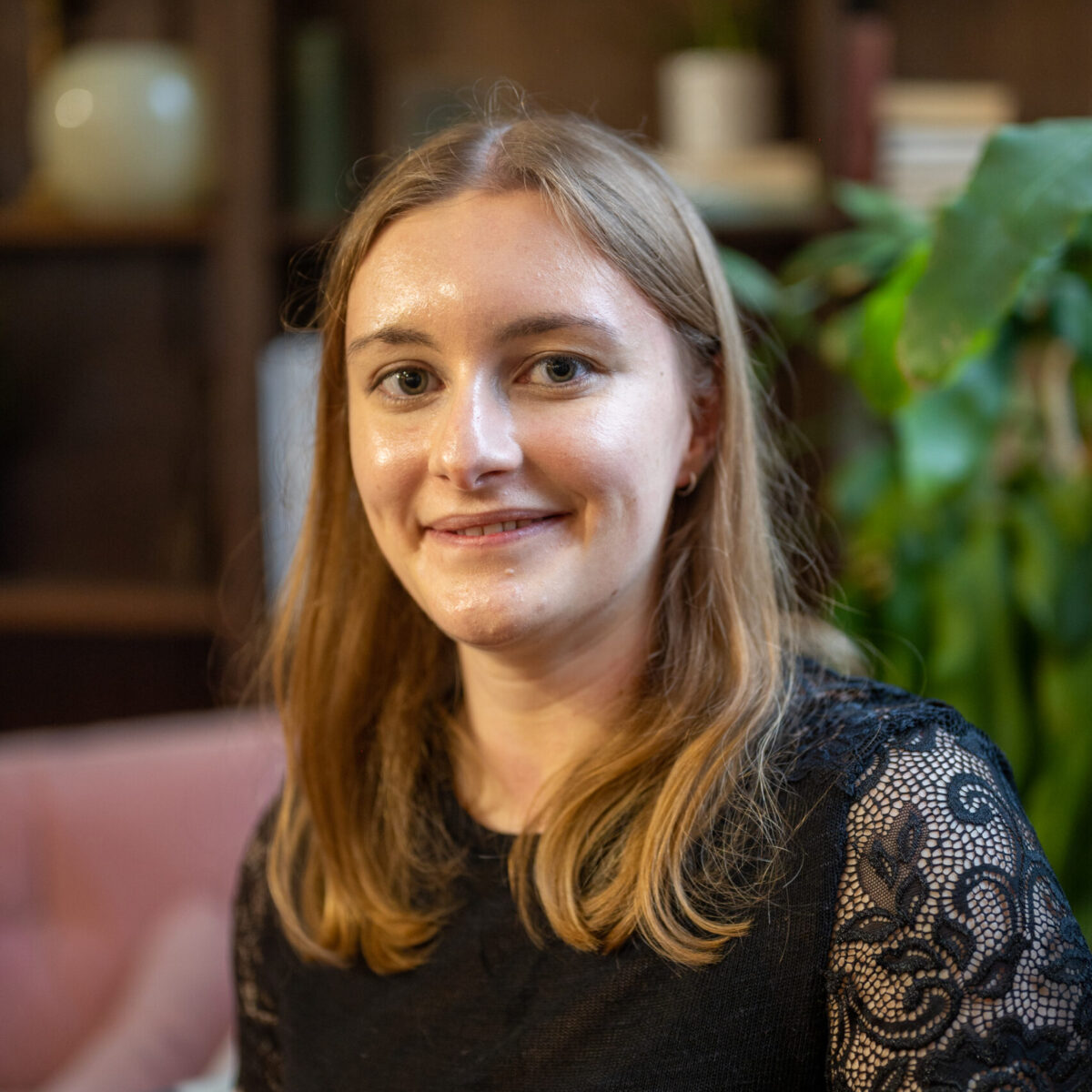